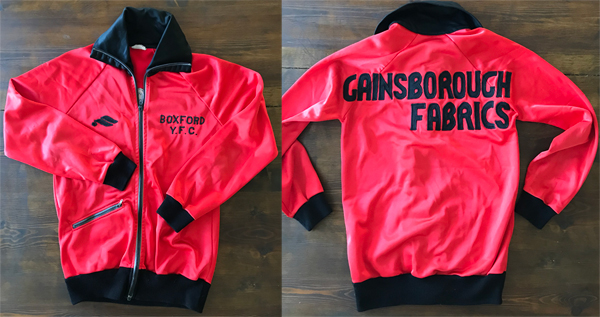 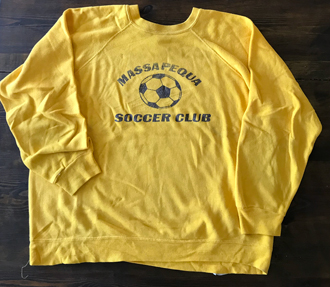 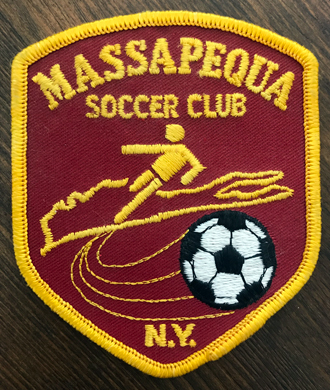 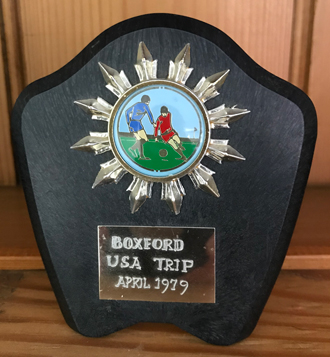 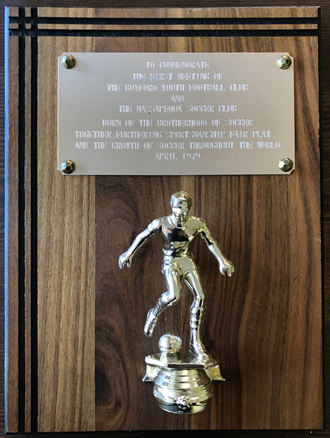 To commemorate the first meeting of The Boxford Youth Football Club and The Massapequa Soccer Club Born of the brotherhood of soccer together furthering sportsmanship, fair play and the growth of soccer throughout the world April 1979 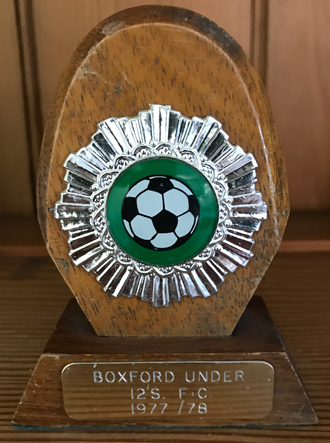 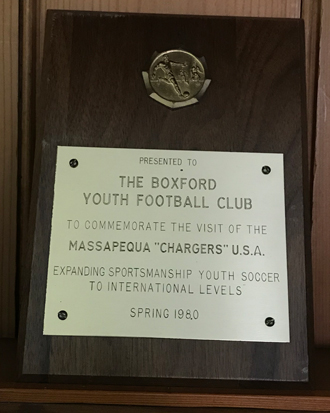 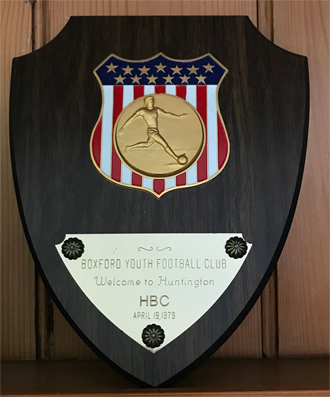 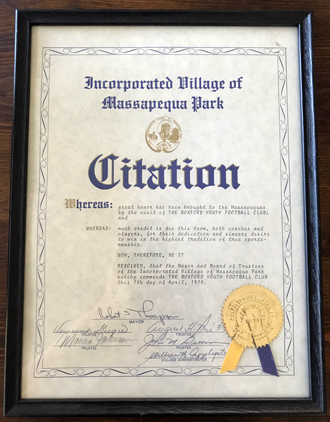 Incorporated Village of Massapequa Park Citation Whereas: great honour has been brought to the Massapequa by the visit of THE BOXFORD YOUTH FOOTBALL CLUB; and Whereas: much credit is due to this team, both coaches and players, for their dedication and sincere desire to win in the highest tradition of true sportsmanship. NOW, THEREFORE, BE IT RESOLVED, that the Mayor and Board of Trustees of the Incorporated Village of Massapequa Park hereby commends THE BOXFORD YOUTH FOOTBALL CLUB this 7th day of April, 1979 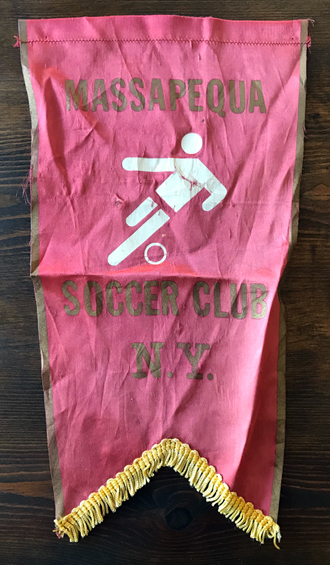 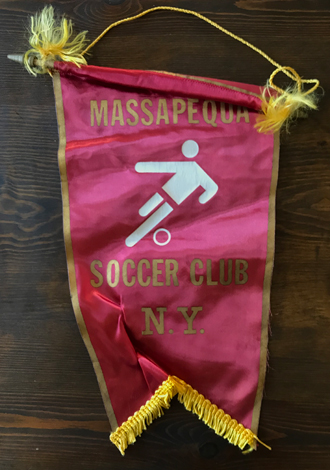 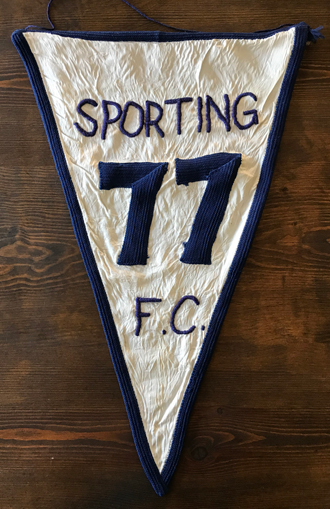