An autumn music concert is being held in Boxford to raise funds to restore a church organ to its former glory.

St Mary's Church has set itself the challenge of raising £17,000 to cover the cost of repairing its treasured centre piece.

David Felstead, one of two organists at the village church, said he thought the organ had been made by William Hill and Sons sometime in the 1800s.

"We're restoring the organ to its original condition," said Mr Felstead, who is organising the fundraising event. 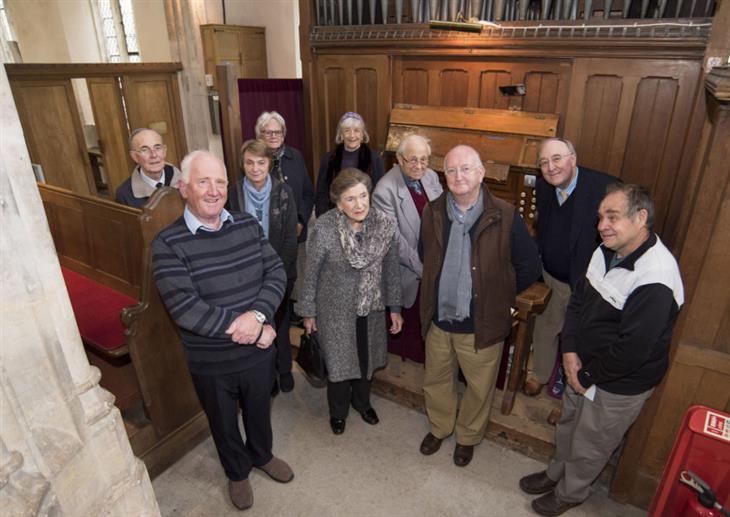 "We will repair and fix the parts, which is a bit like working on a car, only it's a bigger and more complex job."

The organ has always had sentimental value for the congregation.

"It's a part of the church," said Mr Felstead. "We want to restore it to how it was when it was built."

Christopher Kingsbury, a lay minster at the church, said work is expected to take two months to complete once the funds are in place.

"It's not something that can be done immediately," he said.

Mr Kingsbury added that the organ was very expensive to keep going.

"We will be extremely pleased when it's completed, as it will improve the tone of the instrument," he said.

Mr Felstead hopes villagers will show their support by attending the event.

"I want people to come along because its an important part of the village," he said. "And we want to preserve the organ for the future."

The church will hold more fundraising events until it reaches its goal.

The concert will feature various styles of music, including work from composers Andrew Lloyd Webber and Bach, as well as musical Les Miserables and songs from the church's choir.