BOXFORD - WHY A NEIGHBOURHOOD PLAN

"Those of us privileged to live here today in this ancient and unique place are but fleeting custodians. We have a duty to secure this wonderful heritage and pass it to future generations with a plan for its further evolution and inevitable growth."
(from the early draft of our Plan)

The lack of a formal and agreed Boxford plan has limited our ability as villagers to influence recent planning decisions on major housing developments, despite strong and informed arguments made to Babergh planners by committed groups and individuals. As a result of their most recent decision, 64 dwellings are to be built at the top of Sand Hill. We need an agreed Neighbourhood Plan within the next two years if we are to influence further housing development approvals and to shape what our village and its surroundings look and feel like in future years.

A group of us have been working to produce an early draft of such a Plan and we want to share our thoughts with you and get your ideas at this early stage in its development. It is vital that as many villagers as possible contribute so that we get the best possible Plan and one that you approve of. 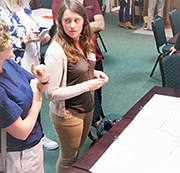 The work has already begun, led by a small volunteer steering group. Research, evidence gathering and drafting is already underway with the help of a wider group of individuals and you are welcome to join us. We will be consulting a wide range of people as we proceed and your ideas will make the Plan better. At the end we must gain the approval of a majority of the village if the Plan is to be accepted by Babergh. For such a plan must belong to all of us, young and old alike and crucially, while respecting the unique past and present of the village, chart a hopeful future as a much loved home for all ages.


One of Boxford's strengths is that it never stood still, despite periods of history when its outward and physical characteristics changed little. Growth and change are largely why it didn't become one of those rural villages that have become largely dormitories. Sadly there are many in East Anglia without a school, shop or a Post Office, a pub or sports facilities but with a disused church and a graveyard and neatly maintained houses from which residents emerge in the morning in their cars to make the journey to other towns or the metropolis. Commuters do set off early in Boxford of course but they are followed by schoolchildren assembling, their parents chatting at the school gates, shops opening and constant busy traffic of vehicles and people throughout the day and into the evening. 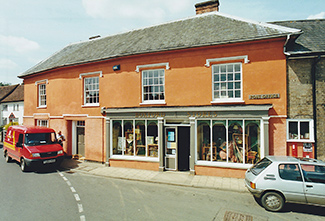 The ancient fabric of Boxford which estate agents call "desirable" must be maintained, but its real desirability is its continued vibrancy. This is expressed through its social life, school, shops, cafe, pub, clubs and societies, sport, church, and the diversity of its local housing communities and inhabitants.

Controlled growth, allied to sensitive preservation influenced by the views of residents in a Neighbourhood Plan, can ensure a village that retains its precious characteristics while contributing to a future for all. All the more reason now to strengthen the village's hand in future development and to ensure: 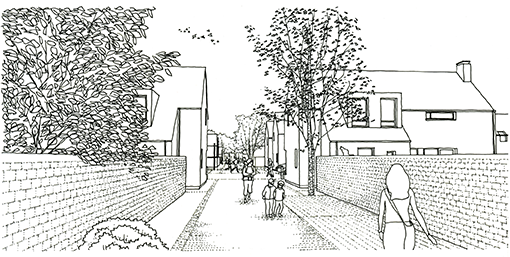 Boxford needs a Neighbourhood Plan to both preserve its heritage and support its evolution for future generations. The alternative is that we do nothing and allow developers, those that determine planning applications on our behalf and a future nationally directed planning system to decide our future. 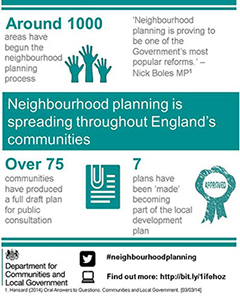 The Boxford Neighbourhood Plan Steering Group, already hard at work on major elements of the plan, is David Burden (Co-Chairman), Hugh Phillips (Co-Chairman), Andrew Good and Roger Loose. They are being advised by Andrea Long, a professional consultant. Good progress is being made despite lockdown and it was planned to have a "walk in" meeting in the village hall in late October. Such a meeting has been prevented by recent announcements on group gatherings but it is hoped to keep the village regularly updated and invite views at every opportunity.

The Box River News will regularly include information and invite comment. Your participation is essential by email or social media and this notice will also be on the Boxford Noticeboard on Facebook. 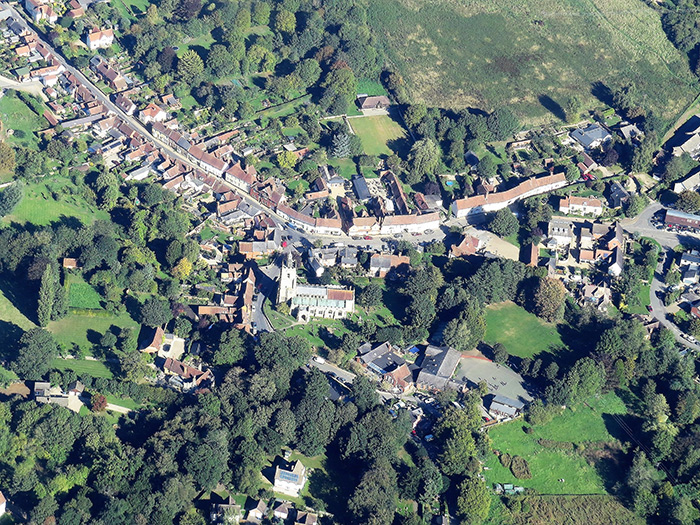