Eddie Kench has lovingly published the BRN since the first issue in August 2000, making this year its 21st year! To date, approximately 446,400 copies of the BRN have been printed!
The Box River News is self-supported by local advertising and is published at no cost to the Benefice itself. 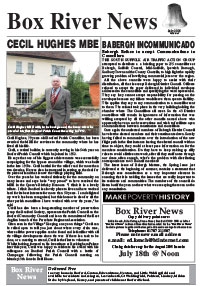 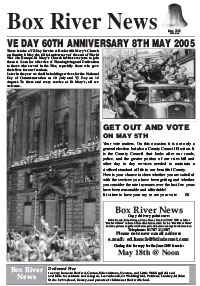 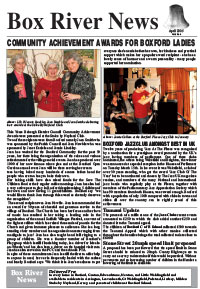 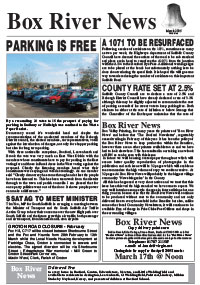 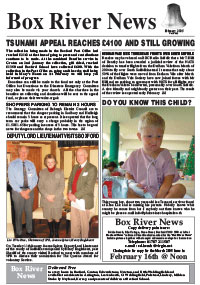 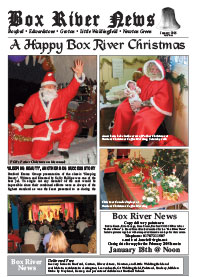