Eddie Kench lovingly published the BRN since the first issue in August 2000, making this year its 22nd year! Sadly Eddie passed away in early 2021 from Covid-19 and has now been succeeded as editor by Trudi Wild, whom he had been coaching to take over from him for a number of years prior.

To date, approximately 462,600 copies of the BRN have been printed!
The Box River News is self-supported by local advertising and is published at no cost to the Benefice itself. 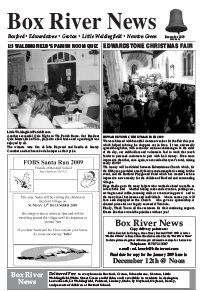 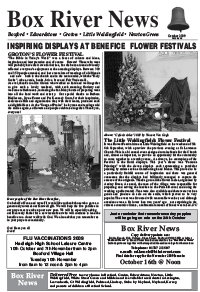 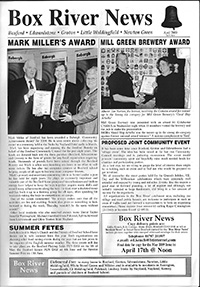 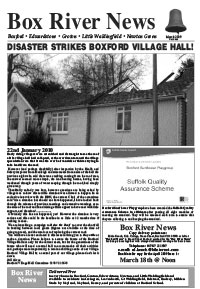 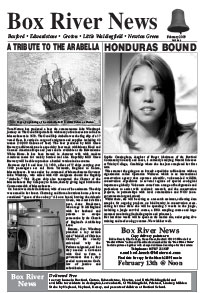 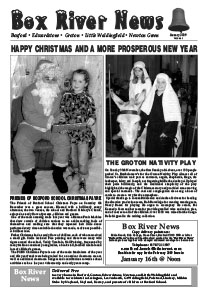