64 new homes to be built in small village

Revised plans to develop land on the edge of Boxford have been agreed despite public opposition - and work could begin within the next 18 months.

Catesby Development Land Ltd had proposals to develop agricultural land east of Sand Hill into 80 homes refused in September last year, but revised proposals for 64 homes were given the green light by Babergh District Council's planning committee on Wednesday morning.

The previous refusal was because of concerns that children living in the development would need buses to get to school as there was a shortage of places nearby, as well as fears over the negative impact on existing roads and pathways. 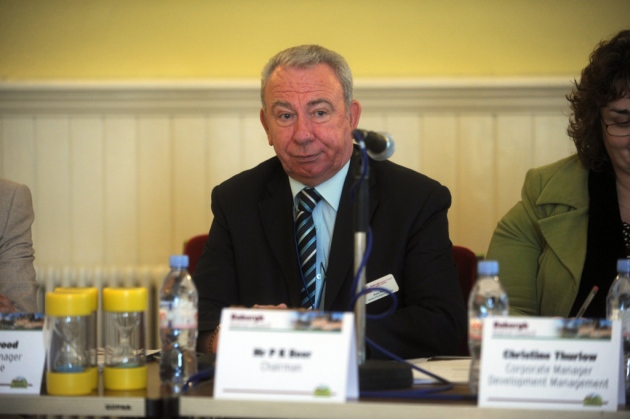 Revised plans for outline planning permission were approved by seven votes to three.

Ed Barrett, planning manager at Catesby, said: "Following last year's refusal for our original proposals, we did not rush to appeal and instead we listened to your concerns and have revised our plans to address your reasons for refusal.

"The number of homes has been reduced by 20% and land for the development of a community building is now incorporated.

"Levels of open space and landscaping have been increased, now comprising 55% of the overall site area." 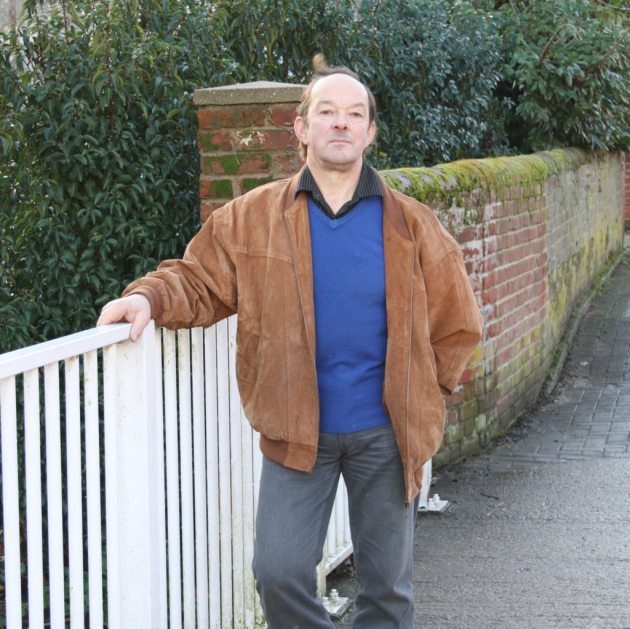