A teenager who feared she would never sing again after a throat cancer diagnosis three years ago received a standing ovation after performing at a concert in front of a sell-out crowd.

Molly Marshall, 18, who lives in Boxford, took to the stage with the Upbeat Contemporary Choir at the Apex in Bury St Edmunds on Saturday, April 6, and sang an emotional solo on the night.

Molly, who is a pupil at Ipswich High School, was aged just 15 when she was diagnosed with papillary thyroid cancer in 2016 after discovering two lumps close to her vocal cords. 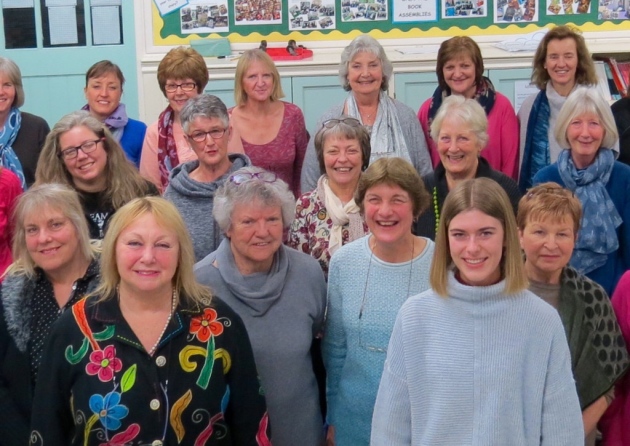 Following surgery, the youngster has been given the all-clear since her last phase of treatment in April last year.

Molly was supported by the Teenage Cancer Trust following her diagnosis and the Lavenham-based choir then decided to raise money for the charity.

"It was absolutely brilliant," she said.

"People loved it and I've received some amazing comments from people saying how good it was.

"Molly spoke for a few minutes before her solo about her experience and then sang The Lord Bless You and Keep You by John Rutter.

"She received a standing ovation and it was just amazing."

Mrs King also praised the members of the choir for their performance.

"Everyone did so well," she said. "Nothing went wrong at all, and the atmosphere on the night was so warm.

"I was exhausted at the end of it."

As well as ticket sales, money was raised through an auction on the night, with prizes such as dinner and a one-night stay at Number Ten in Lavenham and a round of golf at Stoke-by-Nayland.

Speaking before the concert, Molly said: "When you're diagnosed, they tell you all the risks, like your tongue is going to be paralysed, you're going to have to learn how to talk again, your throat is going to be affected.

"So it's quite amazing to be able to sing again after all that.

"I think it [the concert] will be quite emotional. I can forget about it at school, carrying on with my daily routine, but singing will bring it all back I think." 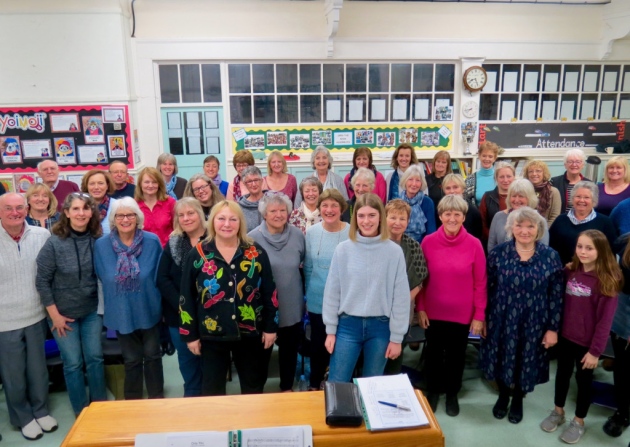 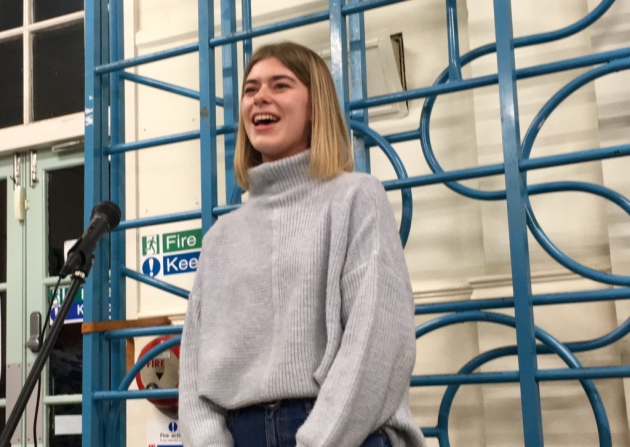