A GP surgery has announced plans to reduce the service it provides from April, due to staff shortages.

Boxford Mill Surgery, which is part of the Hadleigh and Boxford Group Practice, confirmed its decision to cut down GP appointment hours, citing the growing pressures brought about by the constraints on GP services nationwide.

The changes include morning-only appointments with GPs, with no availability on Wednesdays, and set times for people to call in to collect prescriptions. 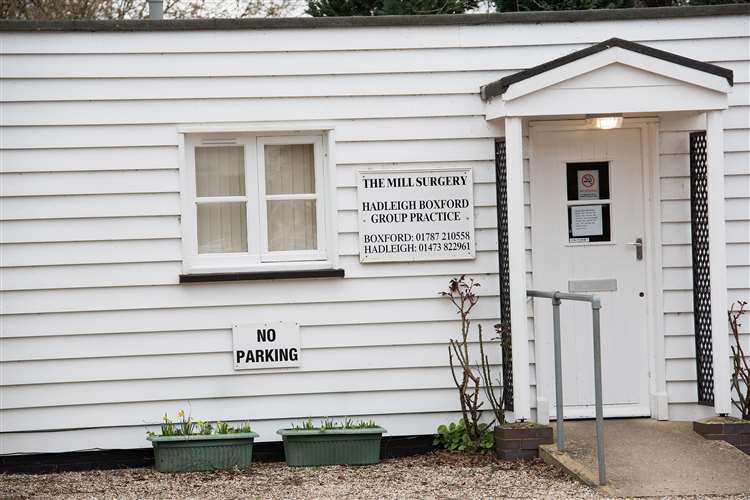 The group practice stated it had considered several options, including closing the surgery in Church Street and consolidating staff at Hadleigh Health Centre.

It said the Boxford surgery had suffered continued loss of its workforce, reporting 24 half-day closures over a four-month period due to staff shortages, while the upcoming retirement of two GPs - Dr Irwin and Dr Cullen - by October will result in 270 fewer patient appointments per week, compared with this time last year.

"We have been open and honest with our patients and staff about these challenges. We have been clear about the options available to us so that we can continue to deliver safe and sustainable services.

"We believe that this solution, with the Boxford surgery remaining open on a part-time basis, and still retaining its full range of services, including a dispensary and phlebotomy, is the best one for everyone with the resources we have available.

"Patients will still be able to access services locally and, additionally, we have employed a new nurse practitioner to support patients across our practice area.

"If any patients have any questions or concerns, we would encourage them to contact us," she added.

Starting on April 1, the changes will mean that appointments are only available in the morning on Mondays, Tuesdays, Thursdays and Fridays, while the phlebotomy service will run on Thursday mornings.

The dispensary will be open for prescriptions between 8am and 1pm every weekday, and again from 1.30pm to 4.30pm on Mondays, Tuesdays, Thursdays and Fridays.

Boxford Mill Surgery confirmed that residents from Boxford and nearby villages are to get priority over Hadleigh residents for GP appointments, freeing up between five and 10 appointments a day.

It added that there is no intention to make any further changes to the Boxford practice for the foreseeable future.

Any patients with concerns should email iesccg.boxfordfeedback@nhs.net.

The announcement follows reductions to the opening hours at the Stonehall Surgery in Clare last month, with the Hardwicke House Group Practice also blaming a shortage of GPs as the reason for the changes. 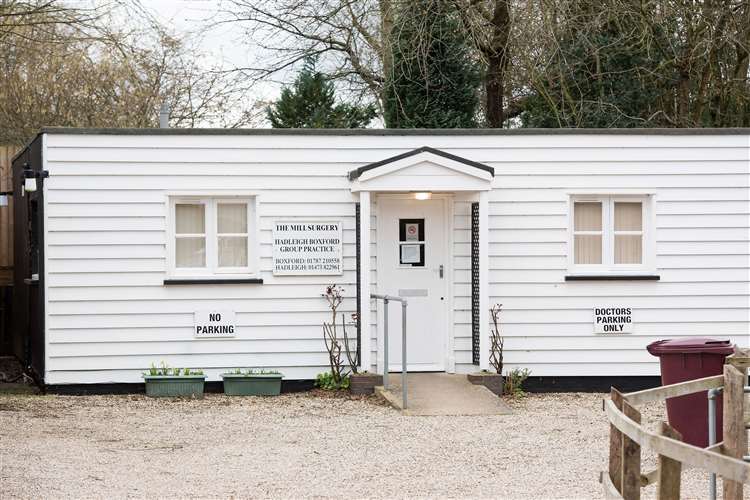