The life-size silhouette of a Tommy - the nickname for a British soldier - stands proud at Groton war memorial.

The metal figure is part of a campaign by the charity Remembered to commemorate the centenary of the end of the First World War in 1918.

Boxford Bike Club raised £750 to buy the Tommy figure, with villagers close to raising enough for a second.

Village butcher Alan Leeder, treasurer of the bike club, was instrumental in getting the funding after learning about the campaign. 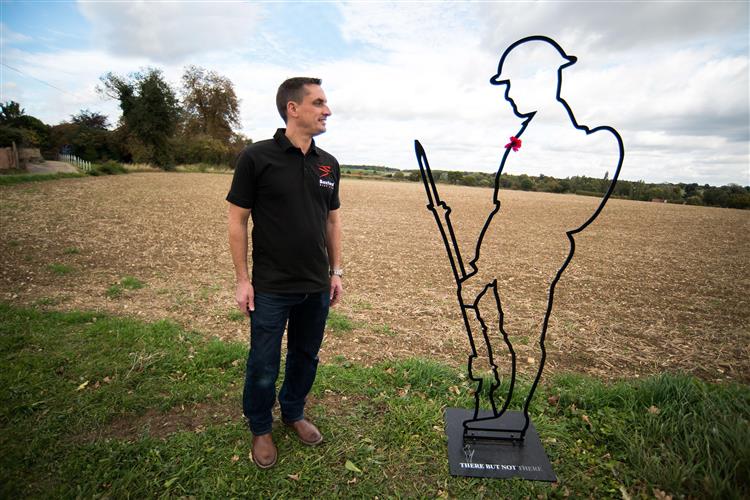 Called There But Not There, it aims to place a representative figure for every name on war memorials around the country.

The figures are appearing in towns and villages across the country.

"I heard about the campaign at a meeting of Boxford Community Council and thought it was a good idea," said Mr Leeder.

"I put a collection box in the shop and we’ve nearly got enough to purchase a second figure now."

The charity behind the campaign has a local connection as the father of one of its directors lives in Edwardstone.

Tresham Gregg CBE is an ambassador for the charity where his son, Rowley, is director of operations.

Mr Gregg said Mr Leeder was to be congratulated for his fundraising efforts for the village.

Boxford is to take part in a national event to mark the 100th anniversary of the signing of the Armistice by lighting a beacon outside The White Hart on November 11.

In Monks Eleigh on Saturday, the Suffolk Guild of Bellringers rang for three hours at the church to mark the 100th anniversary of the death of the last soldier from the village in the First World War. 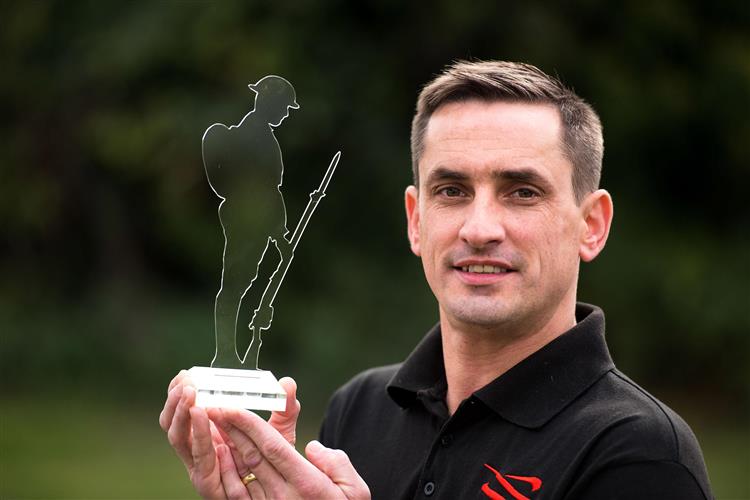