Villagers ‘ecstatic’ as plans for 80 homes in Boxford are refused

Villagers in Boxford say they are 'ecstatic' that plans for 80 new homes in the village have been turned down by a planning committee.

The proposed development, for a mix of two to five bedroom homes on a 14 acre site east of Sand Hill, was refused permission by a Babergh District Council planning committee on Wednesday, September 25, by a narrow margin. The application had sparked a petition from people in the community, with more than 140 names signed.

District Councillor Bryn Hurren, who represents Boxford at Babergh District Council, said he was delighted the plans had been refused. He said: "The residents in the village are ecstatic. 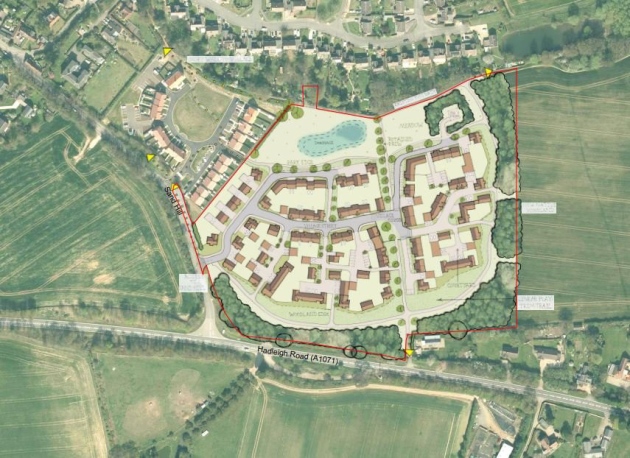 "There were around 40 people from the village who had travelled down to Endeavour House to protest the plans.

"There were two main issues to our objections.

"The first was the highways issue, the narrow road through the village - we felt the highways report was just giving lip service.

"We were very disappointed with the Suffolk Highways report.

"Boxford is a difficult village even to drive through and the congestion is hitting our shops too.

"The traffic is dangerous and highways do not seem to get that.

"The second was there are no school places at the local school, they were going to have to bus the children from the estate out of the village. "That is a serious environmental issue. We want our developments to be village-led and not foisted upon us."

He added: "This was obviously a huge event for the village and its inhabitants, who fought hard against this very unpopular application." The committee voted to reject the application, five votes to four. Councillor Peter Beer, chairman of Babergh District Council's Planning Committee, said: "This was a finely balanced application and the committee spent a long time considering the details.

"Ultimately the committee concluded the proposals failed to meet our local policies on various counts, including failing to demonstrate a community need to develop a site outside the settlement boundary and failing to show how the proposal would benefit the local economy." 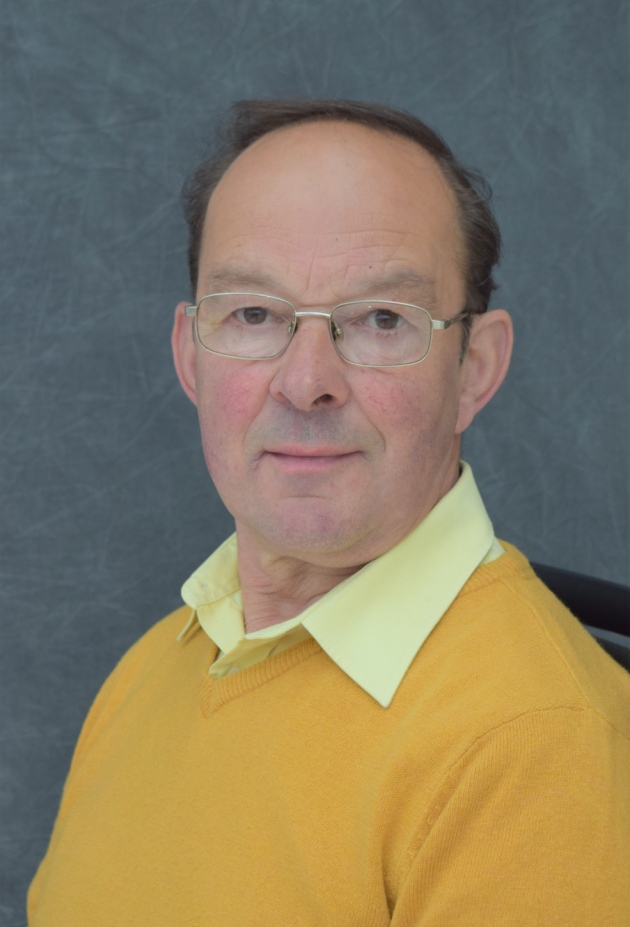