Hundreds turn out for reopening of historic village pub

A historic village pub has reopened after being closed since last year - attracting hundreds of customers on its first night under new management.

Aran Henderson and Rebecca Brown have taken over the lease for the Fleece in Boxford, and are running it as a free house, putting the emphasis on locally sourced food and ales.

"We had about 400 people here on our first night, and it was a great evening," Mr Henderson said.

"The feeling was amazing. We had so many people who were pleased that the pub was open. We even had to have an emergency delivery of lager the next morning!"

He added: "We want to get involved with Boxford and be as local as we can possibly get." 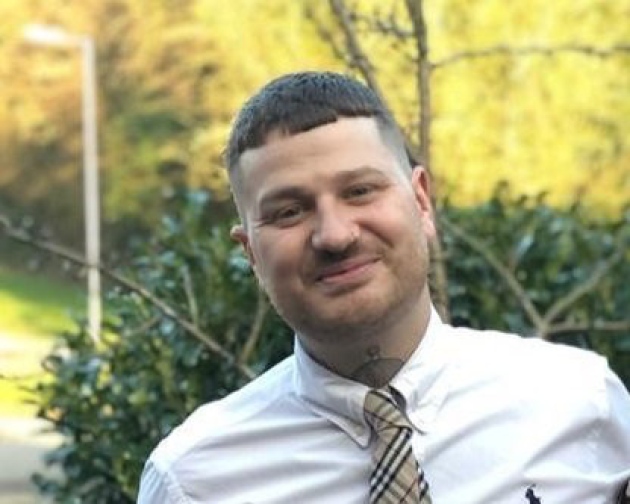 The pub, in Broad Street, is one of the best-known buildings in the area, as a former coaching inn which is believed to date back to the 15th century.

Singer Hannah Louise, from Newton Green, performed in the bar on the opening night, and there are plans to stage more live entertainment at the Fleece in future.

Mr Henderson said they had carried out major refurbishments before the pub's reopening.

They had originally planned to spend around £20,000 on the refurbishment, but in the end they spent £35,000, on improvements including a new cellar, new fitted lines and new chiller units.

Recycled wood and other materials have been used wherever possible to help the environment.

Local artist Alenka Noakes, has created some artworks which are on the walls of the pub.

Mr Henderson said they were concentrating on locally-sourced food and drink, including beer from the Colchester Brewery, Aspall Cider and organic British wine. "All the ales we use are local."

Items on the menu include roast beef and pork, butternut squash, pies and liver and bacon, and there will also be daily specials. Desserts range from raspberry Arctic roll to sticky toffee pudding and a vegan caramel tart with apple sorbet.

The Fleece has seen many changes over the centuries, and there are claims that the pub bar may have been used as the courthouse where Thomas Corder was examined following the 19th-century Red Barn murder. More recently, the pub was a well-known jazz venue.