Pub landlord Aran Henderson has left one village pub to take over at another.

For the last year, the 35-year-old, from Sudbury, has been running the Fleece in Boxford - but last week, he made the short trip to the other side of the road to take over the newly-refurbished White Hart, with his business partner Rebecca Brown.

Mr Henderson, who trained as a chef, said: "It is great to open the White Hart again - it is literally at the heart of the village. 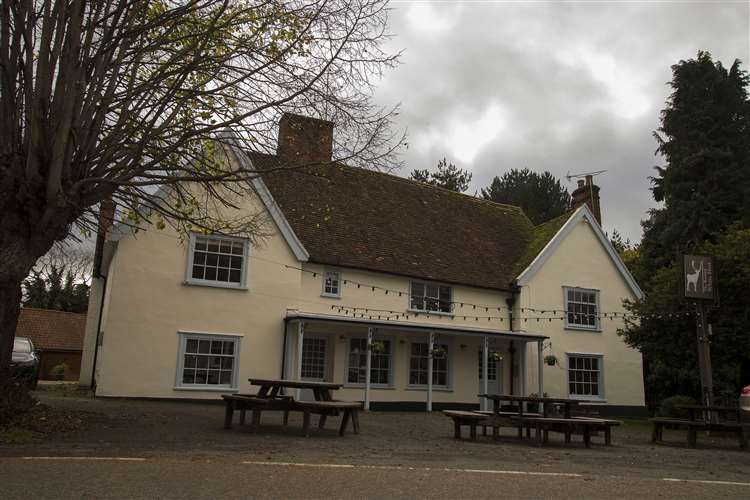 "We want it to be a traditional pub offering something special for locals and visitors. We will be open seven days a week, providing home-cooked food using locally-sourced ingredients.

"Rebecca and I have worked together for nine years and it is great to be back in Boxford.

"The White Hart has been closed for the last two years and there was a time when the village had no pub at all. Everyone has been so welcoming and said how nice it is have the pub back again.

"We very much want it to be at the heart of the community - and already groups like the WI and the local cycle club have held meetings here."

The 17th century pub is famous world-wide as once being the home of Tornado Smith, the famous Wall of Death motorbike rider, who thrilled crowds around the world nearly 100 years ago with his daredevil act - often with his pet lion on the handlebars.

It is rumoured that the big cat - really a lioness called Briton - is buried somewhere in the White Hart car park.