When 16 young footballers from Boxford travelled to New York 40 years ago to play their American counterparts, it was big news.

Now Boxford postmaster Richard Haining is organising a family day event to commemorate the trip - including playing football – at the village's playing field on Easter Sunday.

Mr Haining, who went on the trip himself, has set up a display of memorabilia in the post office, including cuttings from the Free Press, which reported at the time: "It seems improbable that any club of such small stature has undertaken such an ambitious journey." 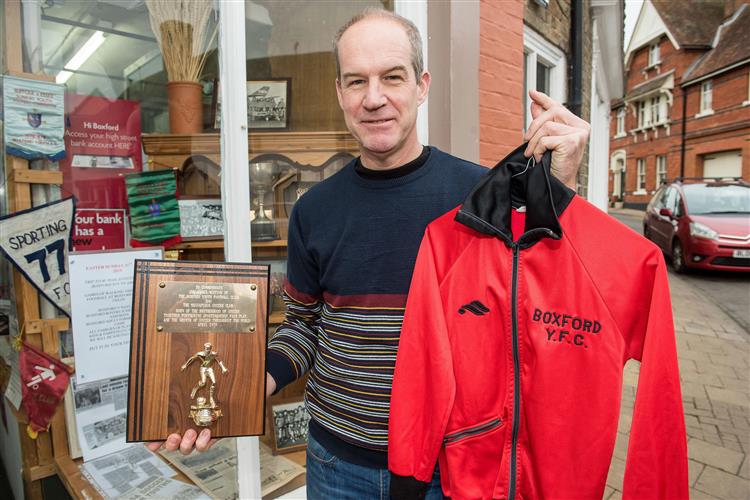 Fifteen members of the original Boxford Rovers Football Club youth team will be attending the event, including Karl McDermott, who now lives in Mexico.

Mr Haining said: "Nowadays, children go on trips all the time, but, 40 years ago, it was quite something for a group of Boxford kids."

He said a commemoration of the anniversary of the trip - organised by the then football club chairman Brain Porter - was sparked by the death of player Michael Kent in 2017. "We decided it would be good to get everyone together," added Mr Haining.