The owner of an off-licence in Boxford hopes to expand his new business once lockdown measures – imposed to combat coronavirus – are lifted.

Having leased the premises, which traded as Box Valley Wine before closing earlier this year, Mr Chaytor decided to establish his own business at the site, selling a range of wine, gin, lagers and mixers. 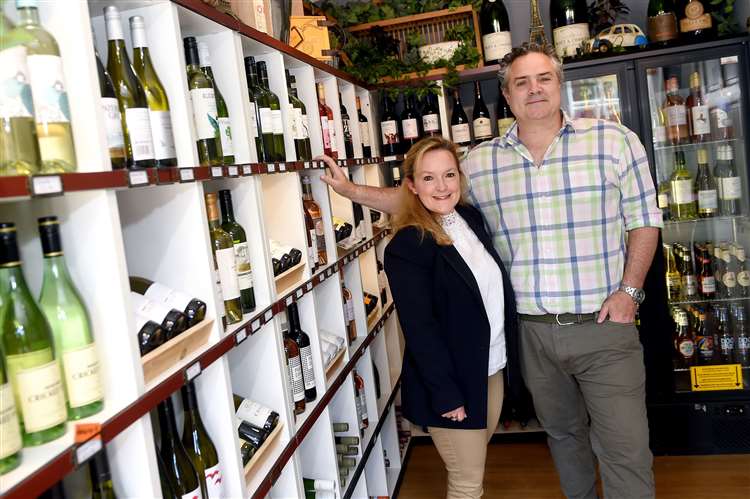 "I have always liked a nice glass of wine and finding out where it has come from," said the father-of-two. "It's always something that has interested me."

A favourite of Mr Chaytor's is perlé wine, which is produced in Gaillac, southern France.

"It's a lovely little town not far from Toulouse and I have friends who live there," he said.

In order to satisfy social distancing guidelines, which have been implemented by the Government, Mr Chaytor has been limiting the number of customers allowed at any one time in the store.

To support elderly customers and individuals who are unable to leave their homes during the outbreak, the business has been operating a small delivery service.

While Mr Chaytor manages the store, his wife, Myaleen, who is a volunteer at Hadleigh foodbank, has been supporting elderly people by delivering vital grocery supplies.

"She's been dropping off food for the older generation," he said.

Praising the support from customers in the community, Mr Chaytor said: "Everybody seems to be grateful that we are here; and they can come and buy a nice bottle of wine or Suffolk gin."

Exploring future plans for the business, Mr Chaytor, who leases out both the coffee shop and White Hart pub, hopes to expand his range of goods, while offering a click-and-collect service on a new website. 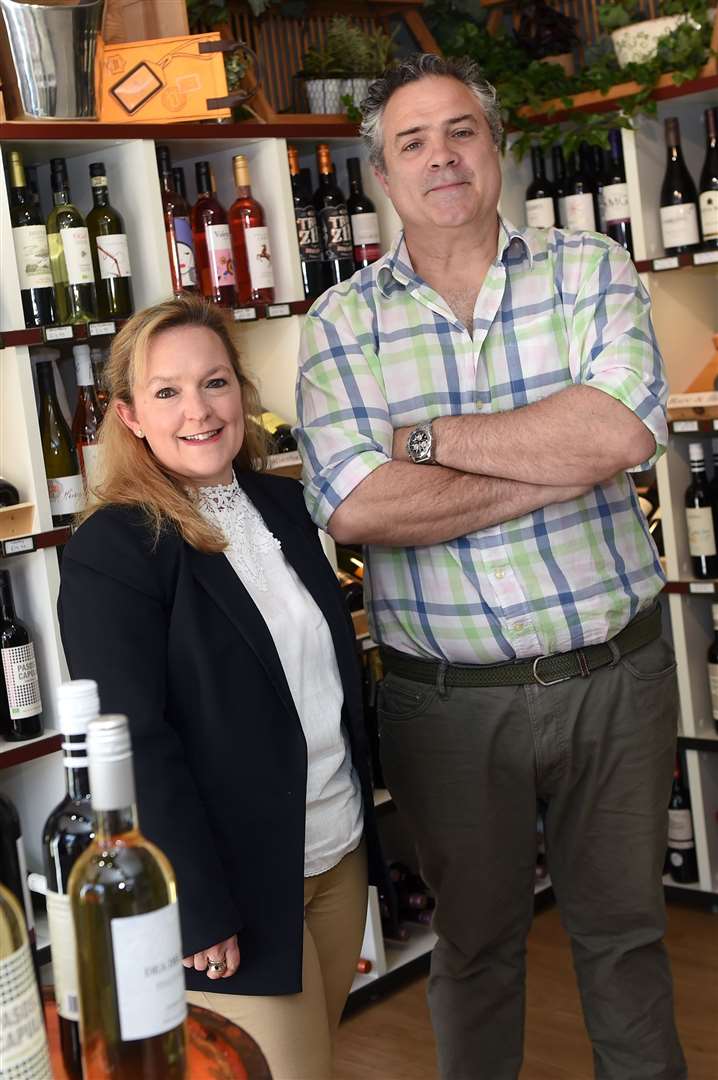