Revised plans for a large housing development in Boxford have been granted outline planning permission.

A previous application for 80 homes on the same site was rejected last autumn, prompting the developer to submit new plans in January, which sought to address the concerns raised. 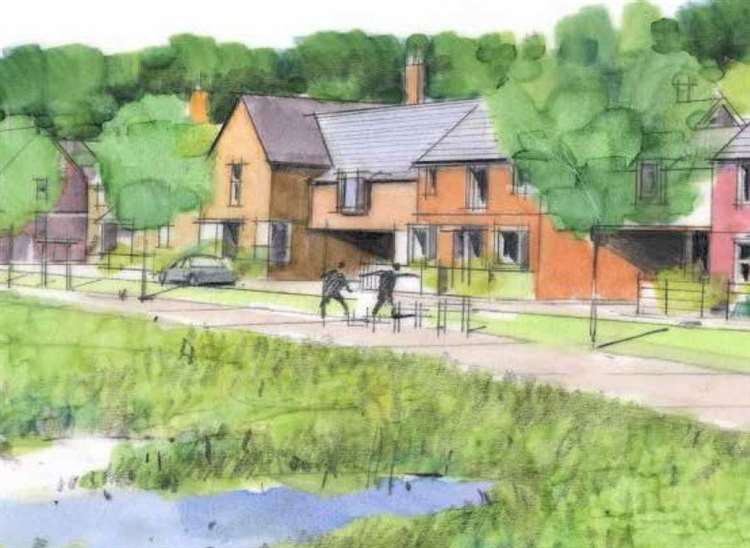 The new proposals have drawn objections from villagers, as well as their local district councillor Bryn Hurren, but the planning committee determined the positive aspects of the development outweighed the negatives.

Speaking after yesterday's meeting, Peter Beer, chairman of Babergh's planning committee, said: "Our decision was not an easy one to reach as this was a finely balanced application, met with some opposition from the local community.

"However, after much deliberation, we believe the extensive benefits of the proposals outweigh any potential harm, provided the applicant meets the conditions set out today.

"This development will offer much-needed affordable housing within the district, and allow for public open space totalling over five acres, ensuring our commitment to bright and healthy futures for our communities is met." 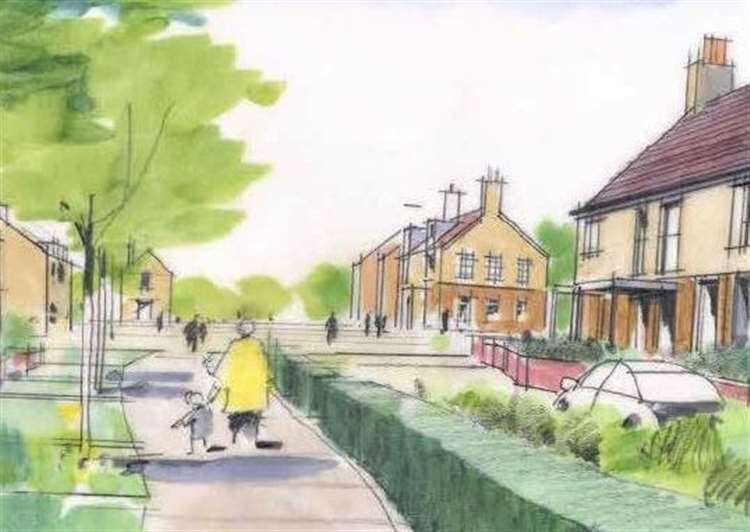