A village shop in west Suffolk was broken into in the early hours of this morning, with thieves smashing through the glass door and running off with the till.

Boxford Stores, which is believed to be the oldest village shop in Britain, became the victim of theft after an offender broke into the Grade II listed building overnight.

Suffolk police were called to reports of the burglary at 2.30am, with officers sending out the dog unit to search for the offender on foot. 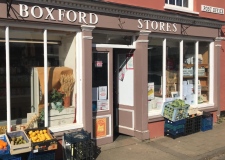 The glass door was smashed through and the till was stolen from the premises – despite being completely empty.

Richard Haining, who runs the post office at the Boxford store, received the call from the building's owner just before 3am.

By the time Mr Haining has arrived police were out with the dog unit looking for the burglar, but no one was found.

"Luckily we empty the till every night, so they ran off with nothing," said Mr Haining, who lives in Sudbury.

"It could have been a lot different," he said. "But it's pretty awful as we are putting ourselves at risk every day by being open during the virus."

The shop manager has since been out to purchase a new till and the broken window has been boarded up, so it is business as usual at the store which has a recorded trading history dating back to 1420.

Mr Haining says the community have been incredible this morning, offering to fix the door for free and helping wherever possible.

He said: "Everyone has been great, but luckily we are back up and running and can still serve the community at this difficult time."

A spokesman for Suffolk police confirmed that enquiries were ongoing and no arrests had been made.

He said: "We were called at 2.30am this morning to Boxford Stores to reports of a burglary.

"The glass was smashed to gain entry and a till draw was stolen from the premises.

"Officers went out and searched the area with the dog unit, but enquiries are still ongoing." 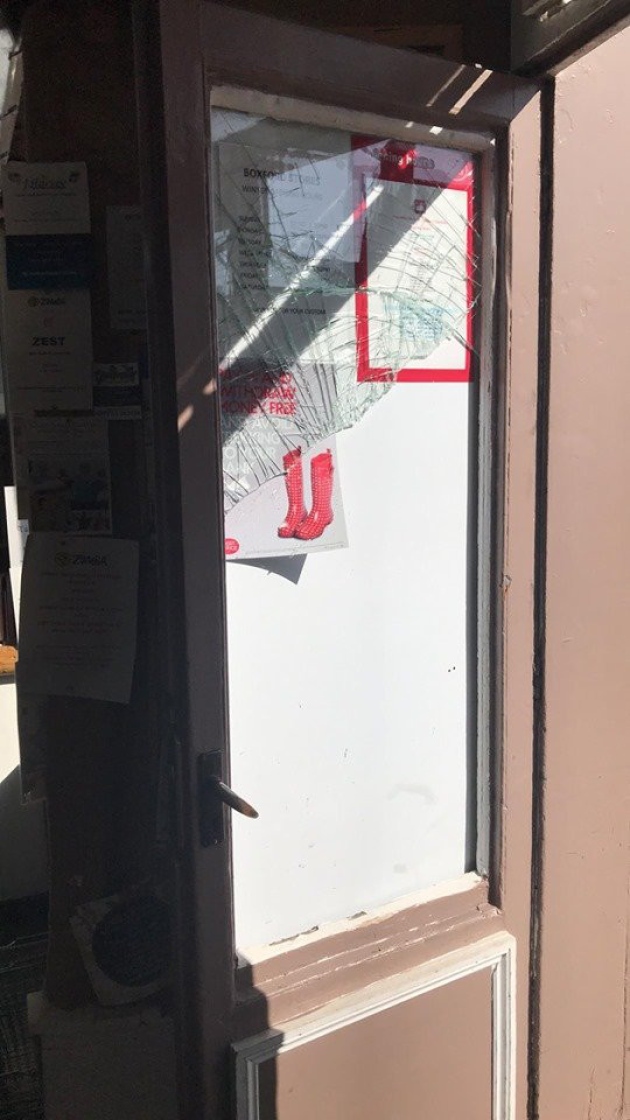 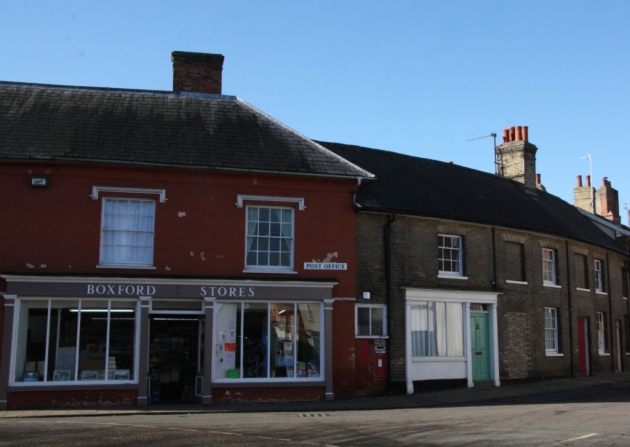