A singer from Boxford, who has suffered from mental health issues, has recorded a song to raise funds for a charity close to his heart.

Jobie Baker, of Marsh Road, has suffered with anxiety for many years, as well as revealing to family and friends that he is gay.

The 24-year-old found help in the form of Mid and North East Essex Mind, which supports and empowers children and adults who experience emotional or mental health conditions.

The charity supported Jobie during a difficult stage in his life and now he wants to raise awareness of the support network it offers. 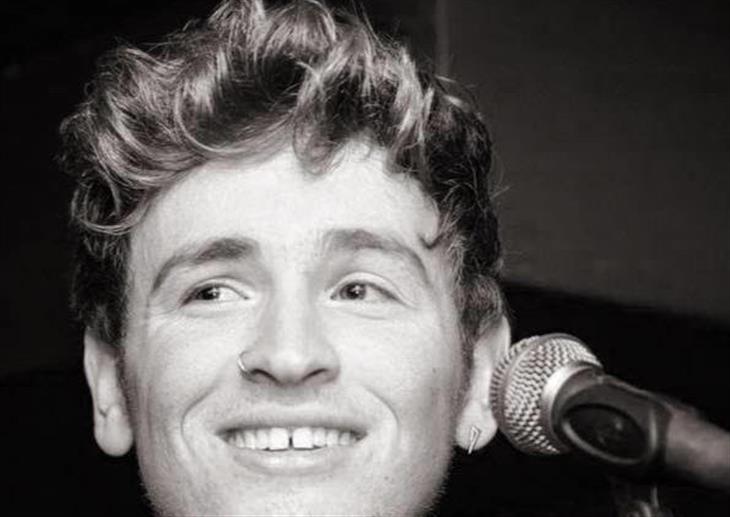 "My suffering took over my life for two years and it was the scariest period of time I've ever experienced," said Jobie.

"Without the help of the people at Mind, I would still be in that endless circle of it never feeling like it is getting better."

As the lead singer of band Reno & Rome, Jobie regularly struggles with anxiety.

"I have suffered with anxiety for many years and to this day it's my biggest fear as a singer," he said.

"I have suffered from self-doubt, low self-esteem, feelings related to a lack of worth and many other day-to-day feelings that everyone can relate to."

In May, and on the same night that Jobie's band were performing at a music festival in Guildford, his grandmother, Margaret, died.

It was a difficult time to for Jobie, who found comfort in his music.

"I found a way to let the music help me escape and take my mind to wherever she was and celebrated her life," he said.

Jobie has dedicated his charity song, Hello, to his grandmother, with all proceeds going to Mid and North East Essex Mind.

"What better way to help raise awareness for the support system we have than to write a song for my gran," he said. "And put it forward in her name to represent all of us and raise money for the various groups and activities in place to give everyone their smiles again."

Sending a positive message to people is also at the forefront of Jobie's fundraising.

He said: "I want to show anyone that suffers from any spectrum of mental health issues that you aren't on your own, that you can achieve anything you want and be whoever you want to be."

Raising awareness of mental health conditions became more poignant for Jobie when he recorded the song in the aftermath of recent terror attacks.

He said: "Amongst all the terrible attacks happening across the world and especially in the UK at that time and ongoing in the world, I wanted to provide awareness of Mind so that people understand that there is always someone you can talk to when you feel like you are struggling on your own."