Boxford residents are celebrating the defeat of controversial housing proposals, after a planning inspector upheld a decision to refuse permission on the grounds of highway safety.

The Planning Inspectorate dismissed an appeal from Landex Ltd this week, regarding Babergh District Council's refusal of an application for up to 24 homes on land off Daking Avenue.

The application, which was considered the second phase of the Goodlands development, was narrowly rejected by Babergh's planning committee a year ago, following heavy opposition locally due to existing traffic issues and safety concerns in nearby Swan Street. 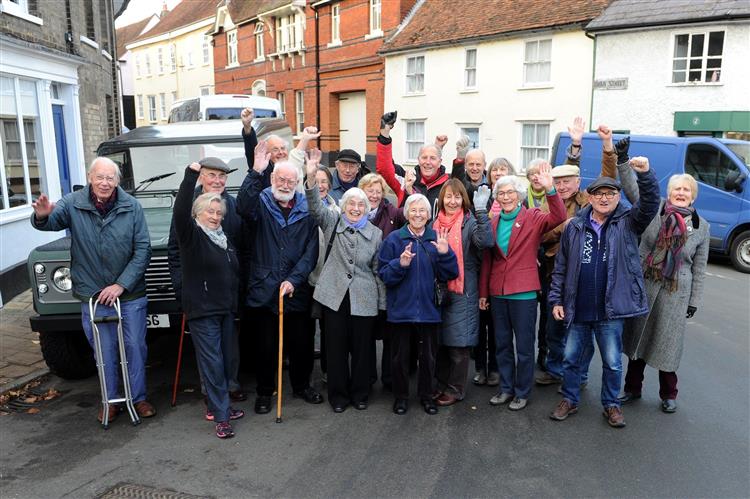 Landex sought to overturn the decision, but, in his ruling published on Tuesday, planning inspector Simon Warder concluded the proposal would have an "unacceptable highways impact".

Bryn Hurren, Babergh district councillor for Boxford, told the Free Press he was pleased and relieved by the outcome.

"It's brilliant," he said. "I'm quite chuffed with this result.

"I want to thank all of the people of Boxford who have helped with this.

"At the original planning meeting in November, it was turned down by seven votes to six, so I'm also very thankful to my colleagues.

"Without them standing firm, that would've been it. They would probably be half built now."

Cllr Hurren added that he was disappointed by the lack of support from Suffolk Highways, and he would be raising questions with the county council about this.

It is understood that Boxford Parish Council is now in the process of formulating a neighbourhood plan to try to guide the direction of future development.

Villager David Lamming, who gave evidence at the appeal hearing, called the outcome a "robust ruling" that would help inform other developers in terms of suitability.

"I think it's important for the village because the inspector has supported what we have been saying all along about the traffic in Swan Street, so any future housing that would require access through Swan Street is not acceptable," said Mr Lamming.

"That's not to say we wouldn't look favourably on other applications, but it has to be a suitable site."