An annual cycling event featuring 550 riders has been postponed because the route is "peppered" with potholes, organisers said. The Boxford Tornado in south Suffolk was due to take place on Sunday. But the organising committee said, having risk-assessed the route, the road conditions were "unsafe" for a mass-participation event. Suffolk County Council said it was working through a "backlog" of road repairs after the "worst winter".

Boxford Tornado's organising committee said the decision to postpone "has not been taken lightly" and it had been rescheduled for 1 July. 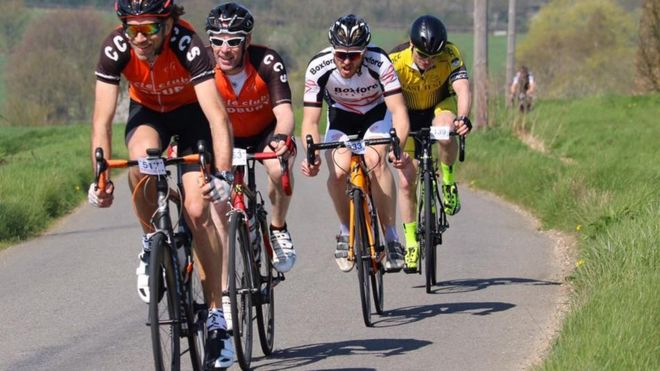 In a statement on the website, it said: "The route uses many smaller back lanes and rural roads which are unfortunately peppered with a high number of potentially dangerous potholes and debris from flooding."

It said the necessary repairs will not be completed in time for the event - now in its seventh year.

Riders who were due to take part said on social media they were "gutted" but it was a "totally understandable" decision.

Boxford Bike Club chairman Paul Barnett said the Tornado, which has 40 and 60 mile (64km and 97km) options, sold out in nine days.

The longer route goes from Boxford and winds its way through Kersey, Hitcham, Woolpit and Elmswell to Ixworth.

It then heads back south to Boxford through Thurston, Felsham, Thorpe Morieux and the Waldingfields.

Jane Storey, Suffolk County Council's cabinet member for highways, transport and rural issues, said: "It's a shame that the event has been cancelled, but this has been the worst winter since records began and we are getting on top of the backlog." 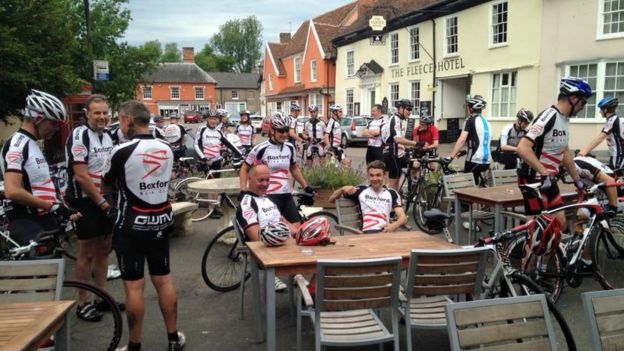 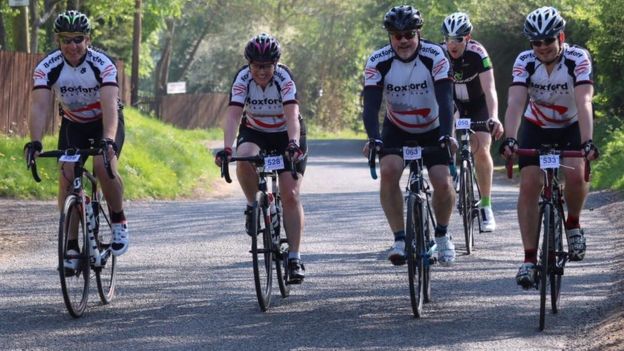