An inspirational teenager who feared she would never sing again after a cancerous tumour was discovered in her throat will perform in front of hundreds of people next month.

Molly Marshall, 18, who lives in Boxford, will take to the stage with the Upbeat Contemporary Choir in April to sing at a fundraising concert for a charity which supported her.

Molly was aged just 15 when she discovered two lumps in her throat in August 2016 and after tests and scans, doctors found a tumour the size of a satsuma on her thyroid – close to her vocal cords.

The teenager was diagnosed with papillary thyroid cancer and surgery to remove the tumour in October 2016 was followed by three bouts of radioactive iodine treatment. 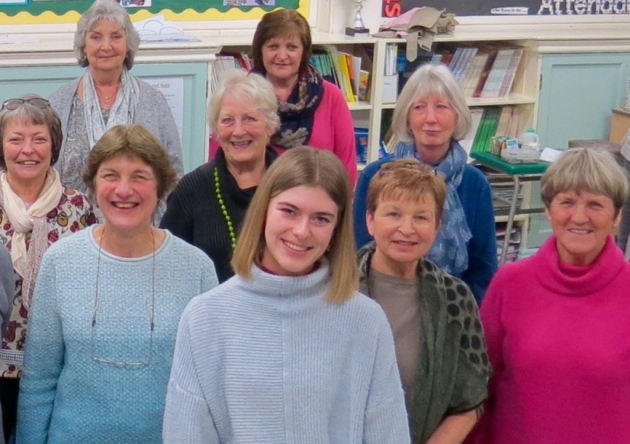 The youngster still has regular six-month check-ups but has been all-clear since her last phase of treatment in April last year.

Molly, who has been singing since she was 10, said she feared that her voice would never be the same following the operation.

"When you're diagnosed, they tell you all the risks, like your tongue is going to be paralysed, you're going to have to learn how to talk again, your throat is going to be affected," she said.

"So it's quite amazing to be able to sing again after all that."

"I think it [the concert] will be quite emotional. I can forget about it at school, carrying on with my daily routine, but singing will bring it all back I think."

The Ipswich High School pupil was supported by the Teenage Cancer Trust (TCT) following her diagnosis, and the choir, which Molly joined in September, decided to raise money for the charity.

"I was first introduced to them [the TCT] just after my operation because I was quite keen to meet other people who'd had cancer because none of my friends really understood it the way I wanted," she said.

"It's quite hard because they don't know what to ask or what language to use so I've been to a couple of TCT groups with teenagers who'd had similar experiences to me, that have been really helpful because it's all so relaxed and you all just understand each other.

"They also do various trips, so about a year ago I went to the Royal Albert Hall with them and got to meet celebrities like Russell Howard and Dara O'Brien and it was amazing."

Andrea King, founder and director of Upbeat Contemporary Choir, which has raised nearly £20,000 for various charities since it began in 2012, said she is determined to sell-out the concert.

"Every time we think about doing a concert, something happens that leads us to that charity," she said.

"Molly has been a pupil of mine for six or seven years and was doing really well and we suddenly found out about her cancer.

"When I found out I was so worried because it was so close to the vocal cords and my biggest fear that she wouldn't be able to sing again.

"I can remember the first lesson when she came back and she started singing. It just got better and better.

"I definitely wanted to do the concert for her but not just for her, but to help all the other people from the TCT, it's going to be a fabulous evening.

"All 52 members of the choir have really taken her onboard and all become friends. We're like a big family here.

Molly will sing a solo as part of the concert at The Apex in Bury St Edmunds on Saturday, April 6, at 7pm.

Tickets are £12.50 for adults and £8 for children and are available online from The Apex website here. 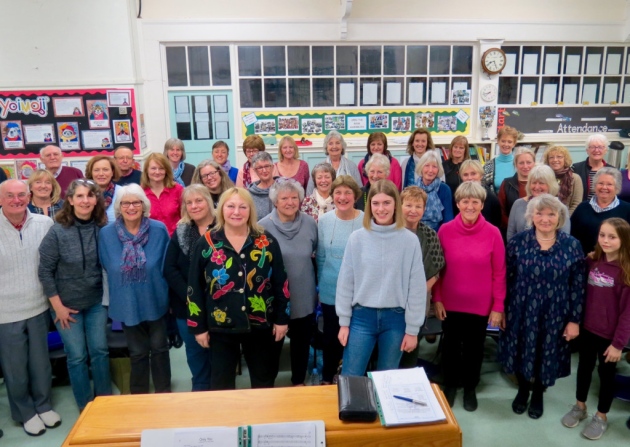 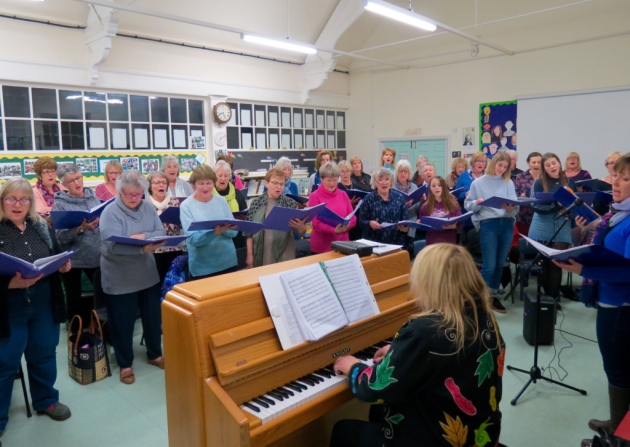